Letter to The Alberta Government 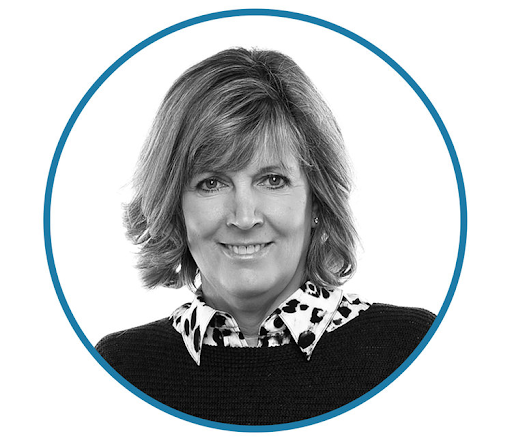 A Letter to Whitney Issik, MLA

The United Conservative Party of Alberta

My wife and I are among your constituents. We live in Calgary's Kelvin Grove area.

From our reading of articles in the Calgary Herald, the Globe and Mail, and the Canadian Broadcasting Corporation website, it seems clear that the UCP Government’s Bill 81 allows for the bulk buying of political party memberships by a particular person for their spouse or minor children. I’m sure you are familiar with this argument, but here are a couple of quotes.

A month ago, the Herald’s Don Braid noted that Under Bill 81, which passed third reading, any party member can buy party memberships for other people without telling those people, or getting their approval. He added that there was fierce resistance from three UCP MLAs, as well as two independents who had been ejected from the UCP caucus – among whom was Drew Barnes, the Independent Cypress-Medicine Hat MLA, who told the house the bill is profoundly undemocratic.

“The whole heart of this is that we’re going from a situation where you cannot buy a membership for someone else to being able to buy hundreds of memberships for someone else,” he said.“ I believe that’s the heart of what the RCMP investigation from three years ago into this premier (Jason Kenney) and his leadership.”

Chestermere-Strathmore MLA Leela Aheer, a frequent Kenney critic, pleaded with her own government not to pass the bill with the membership provision. She said that counting her husband and relatives, and taking donation limits into account, “I can buy 1,600 memberships within my own family….For a person to have a membership bought for them without their knowledge, without their consent, goes against the fundamental principles of who we are.” In a more recent article by the Globe’s Carry Tait, she describes the problem this way:

“Before Bill 81, if someone paid $50 or less for membership in an Alberta political party, that payment didn’t count toward the person’s annual limit for provincial political donations. In Alberta, that limit is $4,000, indexed to inflation. If the membership cost more than $50, the donor still got a pass on the $50, but the excess amount counted against the limit.

“Bill 81 says that if a party supporter purchases memberships for other people, the price of those other memberships also count toward the buyer’s annual contribution limit.

“Some critics say the bill tacitly authorizes people or organizations to buy party memberships for other people in bulk, with or without their consent.

“A trio of dissident UCP members pushed unsuccessfully for Bill 81 to be altered so someone could not buy another person a party membership without the second person’s written consent. This would still have allowed for bulk membership purchases.

“The UCP government believes it was already legal to purchase bulk memberships. The party argues that the bill does not alter the rules of membership buying, and that the only thing it has done is clarify the way membership fees are classified for donation-limit purposes.”

To return to commentary by the Herald’s Don Braid, he observed that after the vote Government House Leader Jason Nixon declared Bill 81 “a triumph of democracy.” Yet critics have called the bill undemocratic, he wrote, because “it tacitly approves of political parties selling memberships in bulk and stifling free speech.” Bill 81 also contains many other changes that will affect provincial politics.

I have many other reasons to be deeply concerned about the Alberta Government’s actions in recent years. How many people died after Mr. Kenney declared that we should have the “best summer ever” during the COVID epidemic. I can any other time in my life that provincial government policy could directly lead to the deaths of many citizens. His pussy-footing around with anti-vaxxers is an outrage, and an assault on science.

To conclude, I note that the RCMP continue to investigate whether Mr. Kenney’s team cheated in the UCP’s inaugural leadership race in 2017. The Premier’s critics allege his supporters stuffed the electronic ballot box by voting with e-mail addresses they controlled but had linked to other people’s names. I wonder how proud you are to be a member of the UCP.

Personally, I'm ashamed that you are the people who have formed this province's government.

A note to readers:

To my surprise, Ms. Issik has not yet replied to my note. Go figure!

Posted by Peter McKenzie-Brown at 2:18 pm