Book Review: Peter Mansbridge, One on One 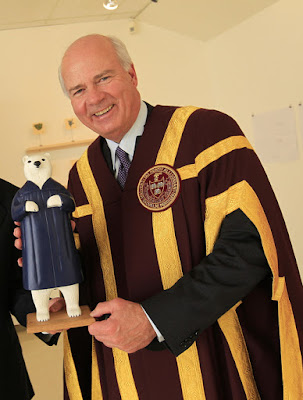 Peter Mansbridge, One on One:

Favourite Conversations and the Stories behind Them, 2010

When Peter Mansbridge was CBC TV’s chief correspondent, I greatly enjoyed listening to his one-on-one interviews. I was therefore delighted when I found this book in a little library in my neighbourhood. I suspect that everyone in this club saw at least some of those interviews on the CBC.

In this book he offers some of his numerous interviews, either as segments or as a whole. Each interview is a transcript, introduced with a paragraph or so of context. Many are also followed with an update on his interviewee’s present status.

Another is with speechwriter Ted Sorenson. Sorenson’s best-known work is the speech John F. Kennedy gave at his inauguration. You remember it – the one that ended with the words, “Ask not what your country can do for you. Ask what you can do for your country.” That was another great interview.

I can’t begin to do justice to the emotional power of many of these chapters. One of many memorable interviews with little-known people was a discussion with Ellen Johnson-Sirleaf. Educated at Harvard, at the time of the interview she was the president of Liberia – and the first democratically-elected woman to lead an African nation.

Many of these interviews took place overseas. One, for example, took place with Tariq Aziz in Baghdad, just before the Western bombing began in the Iraq War. After the murder of Saddam Hussein, Aziz gained control of the country and surrendered to the western coalition.

Memorably, Mansbridge describes an interview with Margaret Thatcher, who was on a book tour of Canada. The Iron Lady bridled at nearly every question he asked, and repeatedly accused him of never having read her book. He says he was tempted several times to ask whether she had actually written it.

Posted by Peter McKenzie-Brown at 1:50 pm