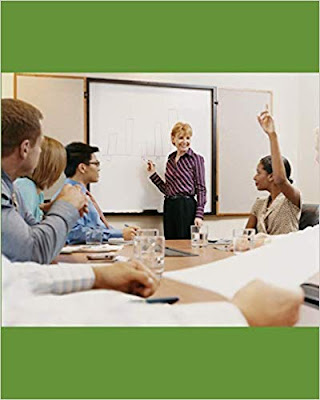 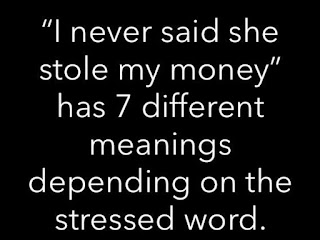 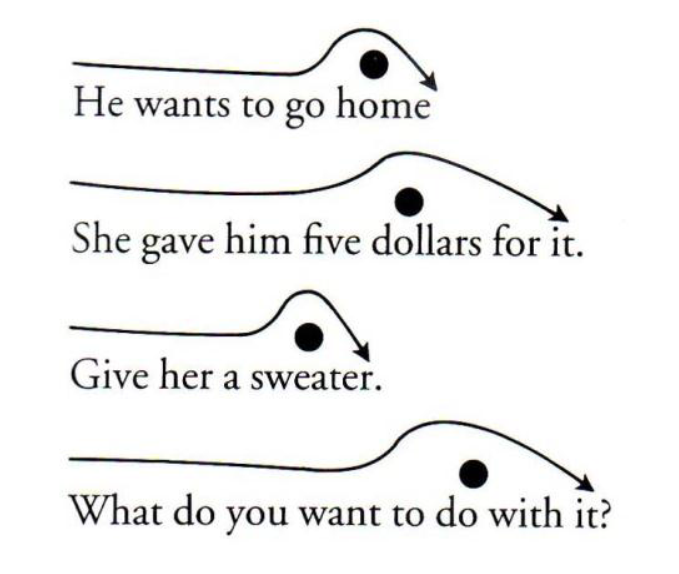 Adnan Khan is a qualified teacher and private tutor with 20 years of experience in mainstream education. Unstressed vowels games He saw the need for afterschool supplementary tutoring which would fill the gaps and surpass students learning to a much greater standard. This has been proven with his excellent success rate.

Want to learn English in kuwait, but don't know how to get started?. Join Ziyyara to take best online English language classes in Kuwait.
Contact no:- +91-9654271931
Visit On:- spoken english language Class in Kuwait